Many many years ago at an Oilfield Haulers Convention in New Orleans, we heard Jeanne Robertson speak.  She was hilarious and so very beautiful (which is not surprising as she was Miss North Carolina).  She reached her height of 6 foot something when she entered high school.  She  went to college on a basketball scholarship.

I was delighted to discover she is still speaking and motivating.  She still has her special kind of humor.   She is still beautiful.

And I could listen to this talk about Left Brain’s grocery list over and over – I find myself laughing as though I were hearing it for the first time.

An aside:  I’ve been searching for some of those New Orleans photos for I have one of Dear Husband and Jeanne Robertson.  Of course, she towers over my husband and had a lot of fun with him – requesting that he roll up his pants legs to get an idea of what she went through when she was in the Miss America Pageant as Miss North Carolina and cracking jokes about her height and how all of the guys wanted to dance with her at the school dances . . . 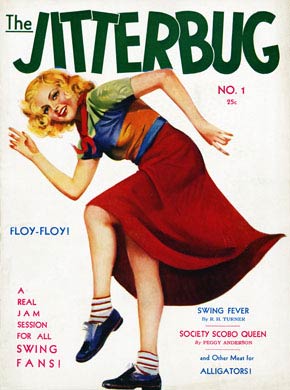 In 2009, over 200 Improv Everywhere Agents froze in place at the exact same second for five minutes in the Main Concourse of Grand Central Station.  “It was wild!”

The Improv Group  filled a subway car with identical twins.

The John F. Kennedy Center for the Performing Arts announced the selection of the individuals who will receive the Kennedy Center Honors of 2009. Recipients to be honored at the 32nd annual national celebration of the arts are: writer, composer, actor, director, and producer Mel Brooks; pianist and composer Dave Brubeck; opera singer Grace Bumbry; actor, director, and producer Robert De Niro; and singer and songwriter Bruce Springsteen.

What can I say?

This has always been one of my favorite songs. 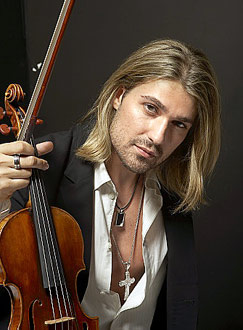 I had not heard of David Garrett (how have I missed knowing about him??!!) until I visited the most interesting blog of Karen Harrington: Scobberlotch. 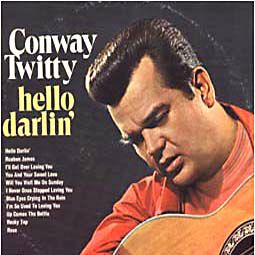 Hello Darlin‘  is an American country music song written and recorded by Conway Twitty.  Originally released in 1970, the song became Twitty’s fourth No. 1 song on the Billboard magazine Hot Country Singles chart that summer and soon became one of his signature songs.

Baby it’s cold outside! (in Oklahoma – for sure)

To all my Oklahoma friends:  Stay Warm!  Stay Dry!

Built in 1926, the Aztec Theatre is a notable example of the impressive exotic-theme motion picture palaces constructed in the United States during the economic boom of the 1920s. The Kellwood Corporation, owned by Robert Bertrum Kelly (the architect on record) and H.C. Woods, constructed the theater in 1926 with the financial backing of Commerce Reality at a cost of $1.75 million.

Though the theater remained highly popular for many decades, by the 70s, it was in decline. It was cut into three auditoriums as the Aztec Triplex, but this only slowed the eventual. In 1989, the Aztec closed. Since October 1992, the theatre is listed in the National Register of Historic Places,  which helped save it from demolition.

Based on San Antonio’s Riverwalk, the second most popular tourist attraction in Texas, the new Aztec Theatre re-opened in August 2009 as a concert venue.

The Aztec Theatre reminds me a great deal of the Mayan Theatre in Denver, Colorado.

The Mayan Theatre is located in the heart of Central Denver amongst a bevy of art galleries, restaurants and vintage clothing stores in the Baker District. The historic Mayan, built in 1930, narrowly missed the wrecking ball in the mid-1980s, when, at the eleventh hour, it was saved by the local group “Friends of the Mayan.” In 1986, The Mayan was restored to its former glory. Renovated meticulously at a cost of nearly $2 million, it is one of the country’s three remaining theatres designed in the Art Deco Mayan Revival style. It has been converted into a three-screen palace, with one large, magnificent auditorium and two cozy theatres upstairs, featuring stadium seating. There is also an upstairs cafe and seating area. 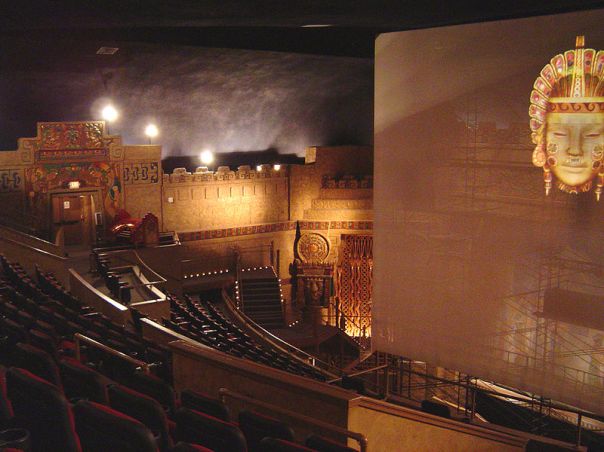